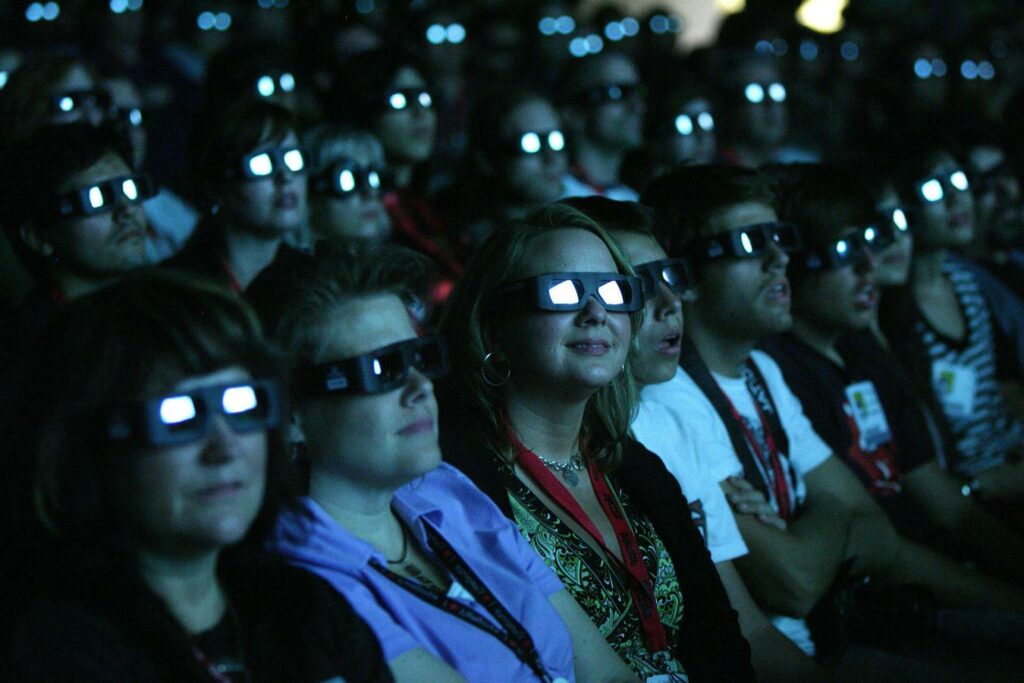 Weta Digital is best known for its work on the Lord of the Rings films. Weta Digital, which was co-founded by Lord of the Rings director Peter Jackson, has worked on major entertainment properties such as Game of Thrones, The Planet of the Apes, and a number of Marvel films.

Unity is attempting to deliver powerful new capabilities to visual effects (VFX) teams, game makers, and other businesses that rely on computer graphics with this arrangement. It’s also a bold attempt to compete with Epic Games’ Unreal Engine, which was utilised by Industrial Light & Magic on The Mandalorian and Riot Games on mixed reality esports stages.

According to a press announcement, Unity aims to purchase Weta Digital for $1.625 billion in cash and equity, with the transaction scheduled to occur during Unity’s fourth quarter (which we are presently in). Two hundred and seventy-five of Weta Digital’s engineers, as well as “dozens” of the company’s tools, will switch to Unity.

Weta Digital’s visual effects teams aren’t part of the deal; instead, they’ll be part of a separate company called WetaFX, which will still be majority owned by Jackson. Weta Workshop, which creates physical props and costumes, is also separate from Weta Digital.

The acquisition, according to Unity, would add numerous tools to the company’s portfolio while also assisting in the development of new ones targeted at expanding the metaverse, a loosely defined phrase that refers to online environments where users may hang out and interact with others as digital avatars.

The acquisition is Unity’s largest and follows a series of deals to broaden the company’s digital tools.

The acquisition was disclosed in conjunction with the company’s third-quarter results. The company generated $286.3 million in revenue, marking the 12th quarter in a row in which revenue increased by 30% or more. It also raised its full-year sales forecast to over $1.1 billion.

Nvidia Corp. unveiled new tools on Tuesday, including one that aids in the creation of interactive avatars. The metaverse has the potential to generate billions of dollars.

Videogames, according to industry analysts, will be the gateway to the virtual world, and several major tech giants have lately acquired videogame studios.

Many of the early designs that are now being used in the metaverse were created using the company’s tools, according to Mr. Riccitiello. Purchasing Weta parts should help, he said.

“What we want to try to do is have your average 14-year-old to be able to do what Peter did in creating Gollum and putting that character in the metaverse,” he said in reference to one of the main characters in the “Lord of the Rings” series.