Unity has acquired Peter Jackson’s VFX Studio Weta Digital For a whopping $1.6 Billion. With the acquisition, Unity will acquire Weta Digitals’ proprietary graphics and visual effects tools such as Manuka, Lumberjack, Loki, Squid, Barbershop, HighDef, and CityBuilder, which the company plans to offer creators through a cloud-based workflow. 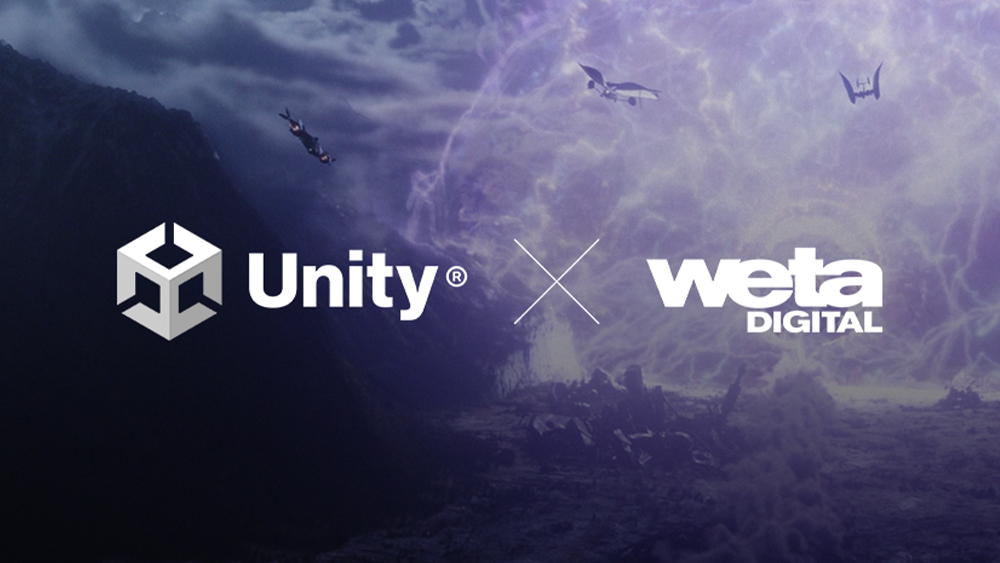 According to The Guardian, Winners of the Academy Visual Effects Award Weta Digitals will continue to exist as a separate entity known as WetaFX and are expected to become Unity’s largest customer in the media and entertainment industry. Unites has got Weta and its technologies such as 3D data platforms and tools, including Manuka, Gazebo, Barbershop, Lumberjack, Loki, Squid, and Koru.

Weta Digital, the world’s leading visual effects company founded by Peter Jackson, is perhaps best known for the Lord of the Rings trilogy, as well as the avatar of James Cameron and recent Marvel films such as Shang-Chi and The Hobbit as well as Eternals. “The acquisition means the Wetas suite of visual effects tools popularized in films such as Lord of the Rings, Avatar, and Wonder Woman will be integrated into Unity’s cloud-based workflow eventually and accessible to millions of users. The $ 1.6 billion (roughly £ 1.2 billion) deal will put Wetas’ huge suite of visual effects tools “in the hands of millions of creators and artists,” the company said.

According to Unity, the acquisition ultimately aims to bring sophisticated Wetas Visual Effects tools into the hands of millions of creators and artists around the world and enable the next generation of RT3D creativity once integrated into the Unity platform. To create an immersive experience, the acquisition means creators will eventually gain access to the Weta Digitals toolbox through the Unity platform, allowing them to bring their ideas to life and help create a more realistic metaverse for users. 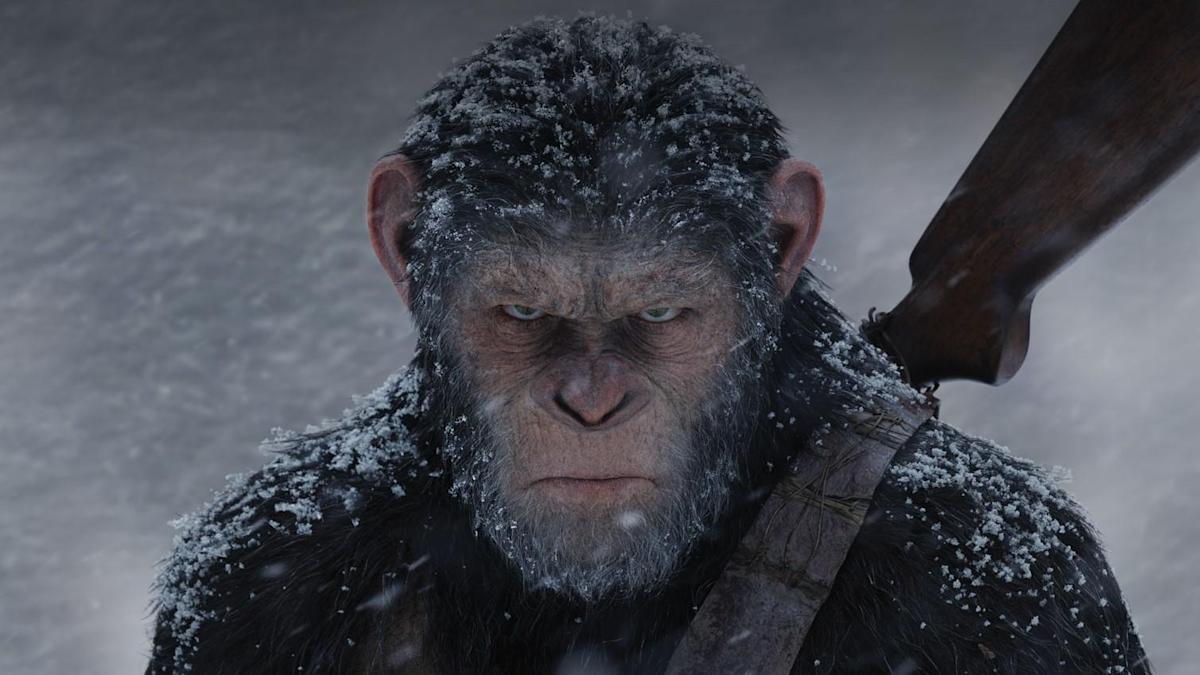 Credit @ Planet of the apes

At the same time, Unity will develop many of Weta Digitals’ internal tools: such as City Builder (which procedurally generates huge 3D cities, we see destroyed cities in movies like “King Kong”), Manuka (their own renderings) Imitate physics to help make everything look so real in the final version), Gazebo (the fastest real-time rendering application used by artists to accurately preview the scene before the more time-consuming final rendering), and the team’s creation of characters.

The Weta cinematic division will continue to exist as a separate division under Unity known as WetaFX and under Jackson’s control, allowing additional resources to be added as the team continues to work with visual effects for films and television programs.

Unity will acquire a diverse set of software for asset creation, animation, modeling, styling, rendering, virtual production, and manufacturing control as part of the agreement. Unity will acquire 275 Wetas engineers renowned for the architecture, creation, and maintenance of Weta Digital tools and the main pipeline; tools such as Manuka, Gazebo, Barber, Lumberjack, Loki, Squid, Koru; and a fundamental data platform for creating compatible 3D images and a library of thousands of resources.

Jackson will continue to own a majority stake in the company, which is expected to become a major customer of Unity, and also recruit around 275 engineers as Unity continues to refine and refine the Unity cross-platform engine. The acquisition is the latest – and by far the largest – of a recent series of corporate acquisitions by Unity, which also includes SpeedTree IDV and Pixyz Software, a CAD data preparation company.