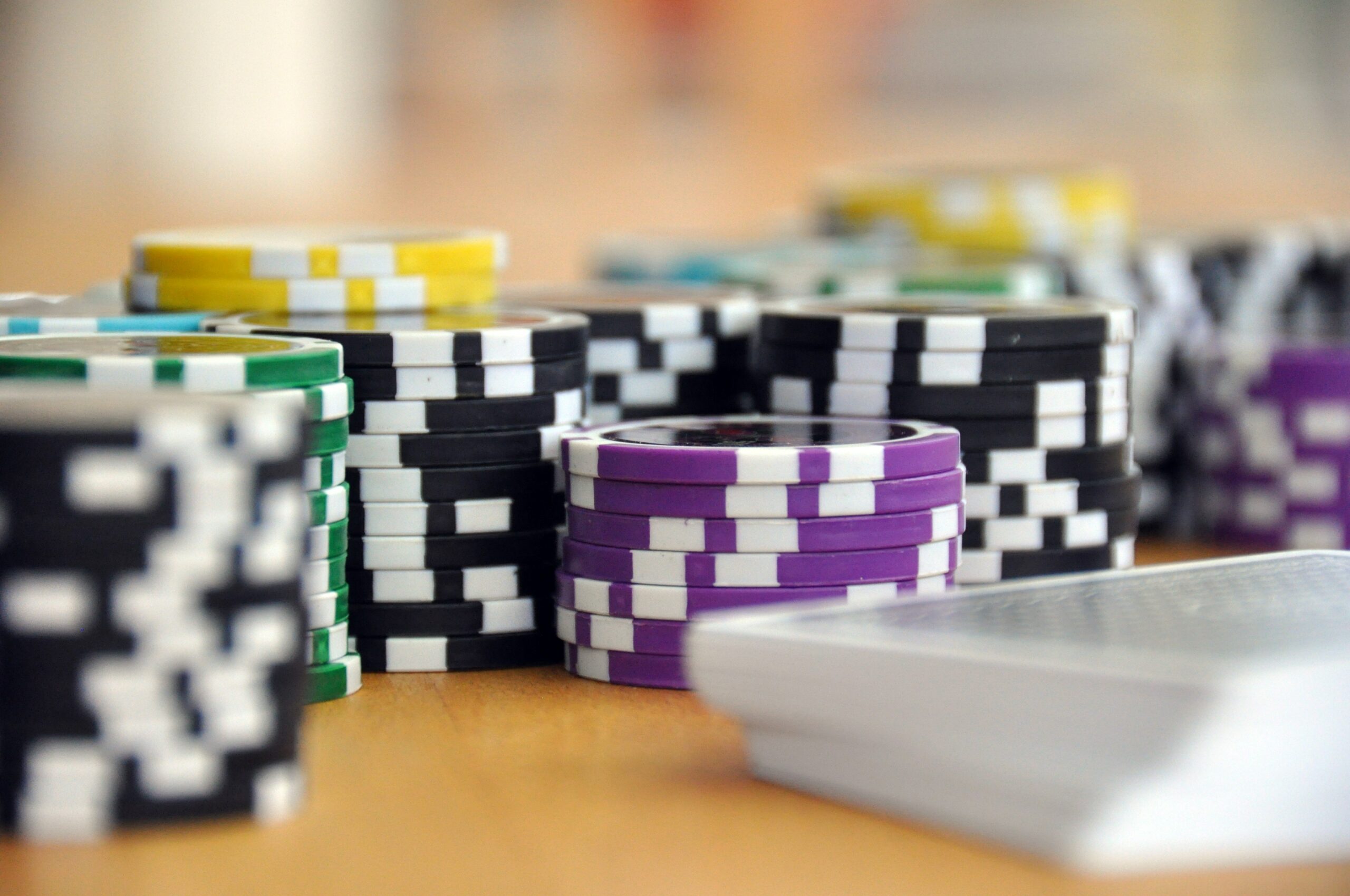 Kevin Hart is known for having the craziest poker hand ever. In fact, he actually went viral.  Hart started a serious talk about how his strategy made him limp on the king-three but soon enough, he admitted to making a blunder. He said that he made a mistake, and then the other person went on to make a mistake as well. Kevin thought he had the straight but he didn’t. When he looked at his hand, he was shocked to see he got the king. Hart had managed to butcher the hand to a level that has never been seen on televised poker before. That being said, this is only half the story. Mila Monroe, who was his opponent, had an even worse hand. She was six-high, and he couldn’t believe it. Kevin Hart practised online through sites such as GGPoker before the big event, and he also frequently played poker with friends as well, but it’s safe to say that nothing could quite prepare him for what was about to happen.

To say that the monster bluff went wrong for Monroe would be an understatement. It would have actually worked if Hart had done a last double on his cards, but she was eventually left with no chips and a very good story to tell her friends. Hart didn’t take the pot, he did something that hadn’t really been done before.  He chose to give the money right back to the qualifier. He said that she was a sweet woman and that they had so much fun at the table. That’s why he brought her back in and he allowed her to play some more.

The people watching at home had their jaws drop and the other players at the table were truly stunned as well. Some say that Daniel Negreanu’s face when it happened, was the highlight of the night. He kept on looking at the board to see what else could be out there because he couldn’t quite understand what had gone down. He said she was the last person he would expect a play like that to come from.

Hart has given a full explanation of what happened that day. He said that when he talks to people, they do absolutely crazy stuff. He says that people try to get the better of him but it never happens. He always ends up being the champion. That being said, most people think that this is just a cover-up because he did butcher his hand and made some very bad decisions. Usually, when you go broke in a cash game, it means that you need to reach into your pocket so that you can buy back in, or it means that you get up from the table. This game though, Hart gave the woman he was competing against $15,000 so she could stay in the game. She was blown away by the gesture. She thought originally that it was a loan, but Hart said no. He said he was giving her the money so she could carry on playing, as he was having a blast and he truly could not think of a better opponent to go up against.

Weird West will be out in January 2022 – Andro Gaming Club