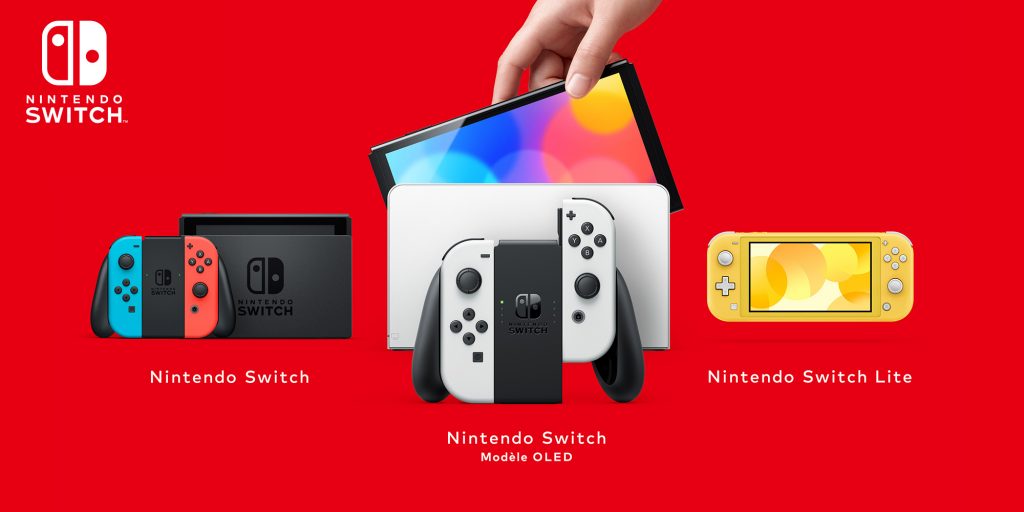 According to Nikkei, Nintendo will only be able to create roughly 24 million units of its famous Switch game console in the fiscal year through March, which is 20% less than expected.

Shortages of semiconductors and other electronic parts have slowed production, despite high demand for Switch, particularly the latest version released on Oct. 8.

Nintendo’s problems highlight the worldwide supply crunch’s far-reaching consequences, which have impacted a wide range of industries from automobiles to electronics to equipment.

The Kyoto-based firm had intended to produce a record 30 million Switch consoles, owing to increased demand for computer games sparked by the COVID pandemic, which has caused people to spend more time at home.

However, around springtime, production constraints for critical components such as microcomputers appeared. Because it was unable to acquire sufficient supplies, the corporation concluded that it would have to lower its production targets. The manufacturing cuts have already been communicated to Nintendo’s suppliers.

Component shortages, according to a Nintendo official, are affecting manufacturing. The representative stated, “We are assessing their impact on our production.”

Nintendo President Shuntaro Furukawa previously stated that the business was unable to produce as many console systems as it desired and that manufacturing uncertainties remained.

Demand for Switch, according to Furukawa, is still high. Indeed, shops have forced to use a lottery system to control sales of the current generation, which is equipped with organic light-emitting diode displays.

According to video game magazine Famitsu, Switch sales fell 37 percent to 214,000 units in September compared to the same month a year earlier, marking the third month in a row of year-over-year decreases.

In fiscal year 2021, Nintendo had hoped to sell 25.5 million units. However, the aim was already below the previous fiscal year’s 28.83 million units sold. That is now expected to decline even further.

Chip supply chain difficulties triggered by the COVID-19 epidemic have forced automakers as well, to reduce production by hundreds of thousands of automobiles.

On Thursday, Nintendo will release its earnings for the three months ending September 30.