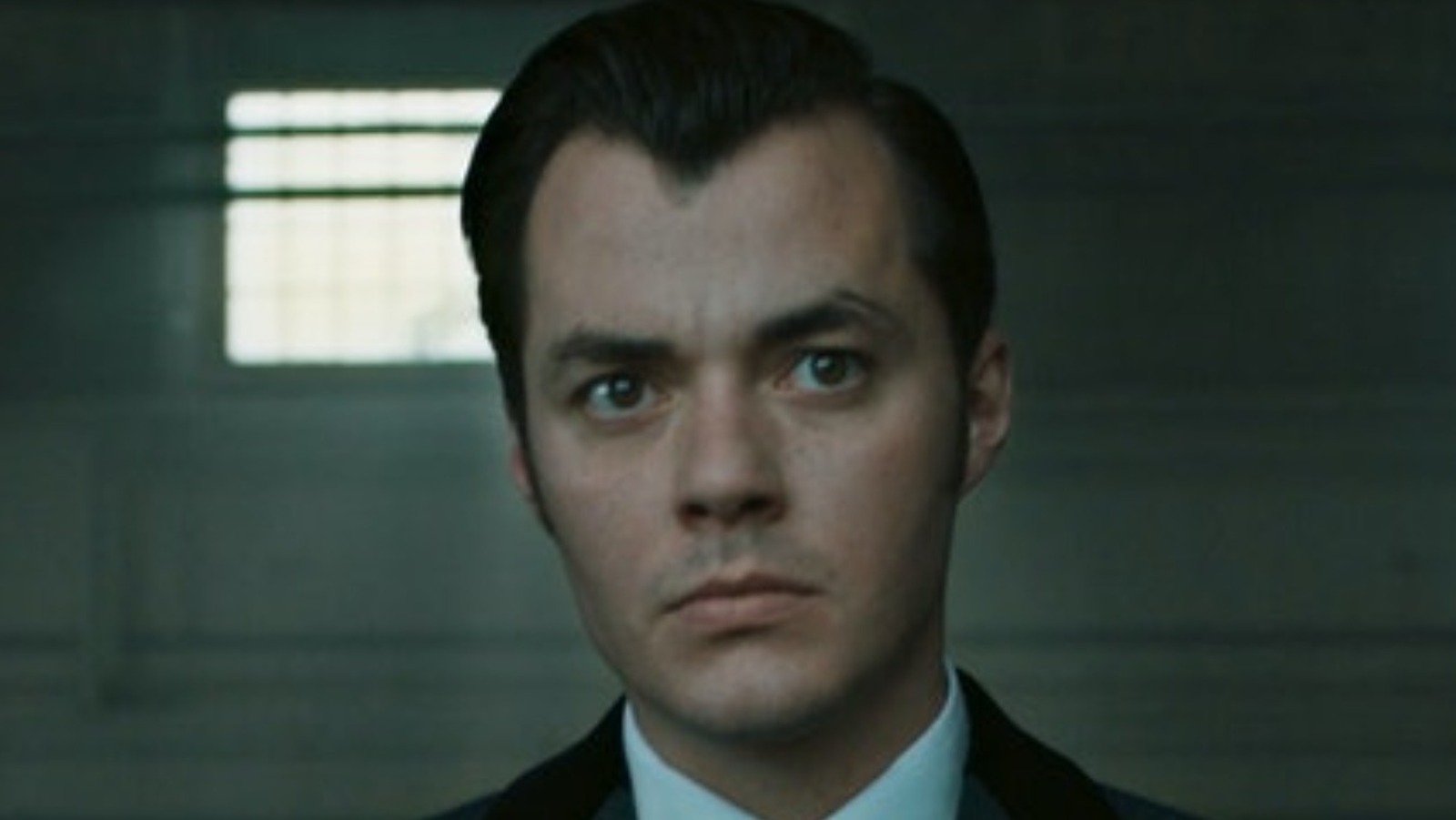 As revealed at DC FanDome 2021, the third season of “Pennyworth” will arrive on HBO Max sometime in 2022, although an official date for its premiere has yet to come to light. Thankfully, in the meantime, the first two seasons received the window of early 2022, so it won’t be difficult for everyone to play catch-up ahead of the third’s promised debut. According to TV Insider, “Pennyworth” Season 3 contains a total of 10 episodes and begins with a five-year time jump, thus “ushering in a new age of Super Heroes and Supervillains.”

The decision to move “Pennyworth” from Epix to HBO Max is hardly revolutionary, as a handful of other DC Comics-based titles have done the same in recent years. “Doom Patrol,” “Harley Quinn,” and the aforementioned “Titans” all once called the DC Universe streaming service home before making the jump. Things couldn’t have worked out better for those programs, considering that HBO Max put many more sets of eyes on them and allowed them to continue. Surely the hope here is that “Pennyworth” will have the same good fortune next year.

At any rate, it’s certainly a good time to be a fan of the Batman-centric corner of the DC canon, an HBO Max subscriber, and a committed “Pennyworth” viewer.