A new Halo Infinite’s Open World campaign gameplay trailer is our first good look at the new Single-Player story in more than a year, and it aims to make up for the delay. As promised over the weekend, the Xbox announced early Monday morning a trailer for Halo Infinite Campaign Overview on its official YouTube channel. Additionally, the Halo Infinite gameplay will be shown for the first time in a year, with engine footage showing Master Chief and his naval allies fighting in the semi-open world of Zeta Halo, using the Halo Infinite Grapple Hook equipment to rip between enemy spawning vehicles and certain stations, a first for the Halo series. 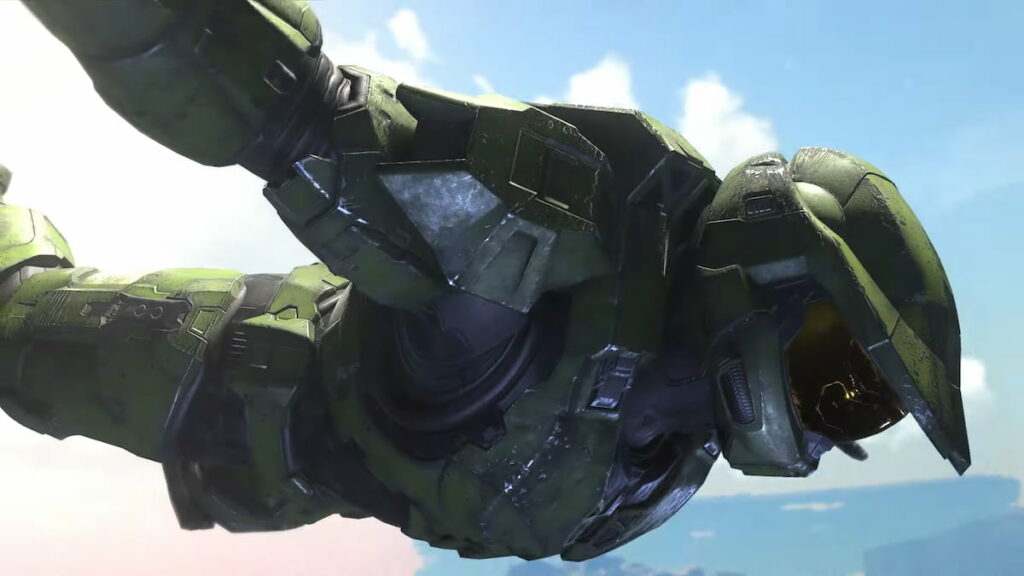 Microsoft released a new Halo Infinite campaign overview trailer, and things are better than ever. The first gameplay unveiling for the highly anticipated Xbox Series X game did not well with fans last summer with rough graphics and a lackluster presentation, but it seems Microsoft has leaped forward with the Halo campaign in Halo Infinite. The new trailer shows some of the diverse new locations you can explore in the campaign.

The new-look showcases the new open-world gameplay and RPG-style gameplay, with additions such as optional bases and targets that players can track, as well as selectable upgrades and equipment. In addition to new graphics and traversal options, Master Chief has 343 small and big battles, a new anti-patch system for the game that aims to protect players against hackers, and the free-to-play multiplayer component. This time, the studio has added new gameplay systems, new enemies, bosses, weapons, and weapons and added a new AI companion for players.

Departing from linear gameplay we know from the Halo series, Halo Infinite adopts a semi-open world design that combines key mission objectives with side missions and enemy camps found in combat. While the diverse non-linear and dynamic elements of the games sound very similar to what you would find in an open game, developer 343 Industries has explained that Halo Infinite is not an open world, but a series of open, expansive levels associated with the game story. Halo Infinite will be published on December 8 for Xbox Series X / S, Xbox One, and PC and will launch for Xbox Game Pass on the first day of its release.

The action takes place in Zeta Halo, a mysterious ring controlled by an enemy group known as the Exiled. Its initial gameplay, unveiled in July 2020, was seen by many as underwhelming and sparked disappointment with next-gen visuals such as the infamous Craig meme and dunk-up footage of Brute. This new gameplay video featuring Halo Infinite’s campaign is Microsoft’s second look at the mode after a disastrous first gameplay trailer in July that prompted developer 343 Industries to postpone Halo Infinite until 2021. The video is barely six minutes long, but it does a good job of explaining the game history and gameplay.

The multiplayer madness of Halo Infinite has been thrust into the spotlight in the months leading up to the release of the games on December 8. Now we have a better look at the campaign of the games where Master Chief takes on the exiled Zeta Halo in an open-world experience. 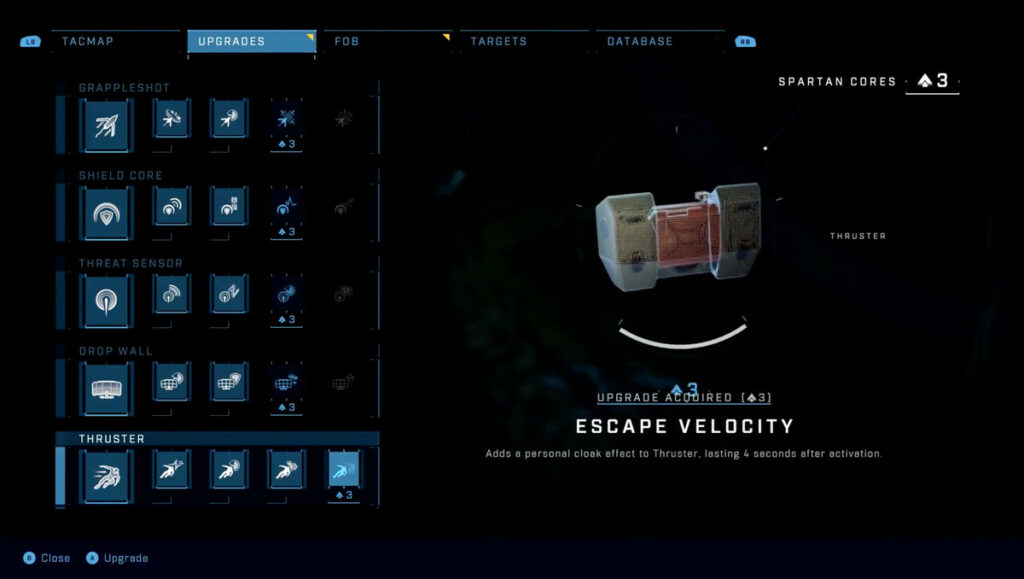 After the events of Halo 5 arrives Master Chief on Zeta Halo to find a weapon used by his former AI buddy Cortana. It will be the biggest campaign of the series so far, with players taking on the mantle of a champion chieftain in the battle against the exiles. In the new single-player campaign, Master Chief Installation 17, Halo Zeta, snatches the claws of the banned Covenant faction and defeats the forces of the UN Security Council.

Granted, the Master Chiefs are driving a warthog up a cliff with their new Marine allies, but things tend to go south when you hang out with Spartans. With a grappling hook, he can carry objects, abseil down to distant areas and even jump into airplanes to fly. When you spice up vehicles, skins, and appearances in your Spartan Battle Pass, cosmetic content is unlocked for you to play with, and the store also has its own content.

Most of the reaction so far of Halo Infinite’s Open World Campaign has focused on the visuals, which are good but not spectacular, as benefits from Xbox’s first-rate franchise, which is debuting on a new console. We haven’t seen the campaign till now, but it looks like it will improve. Hopefully, we will get a better look soon, as this could be a harbinger of the truth that was teased at the first campaign premiere.

How to update your Nvidia Driver – Andro Gaming Club