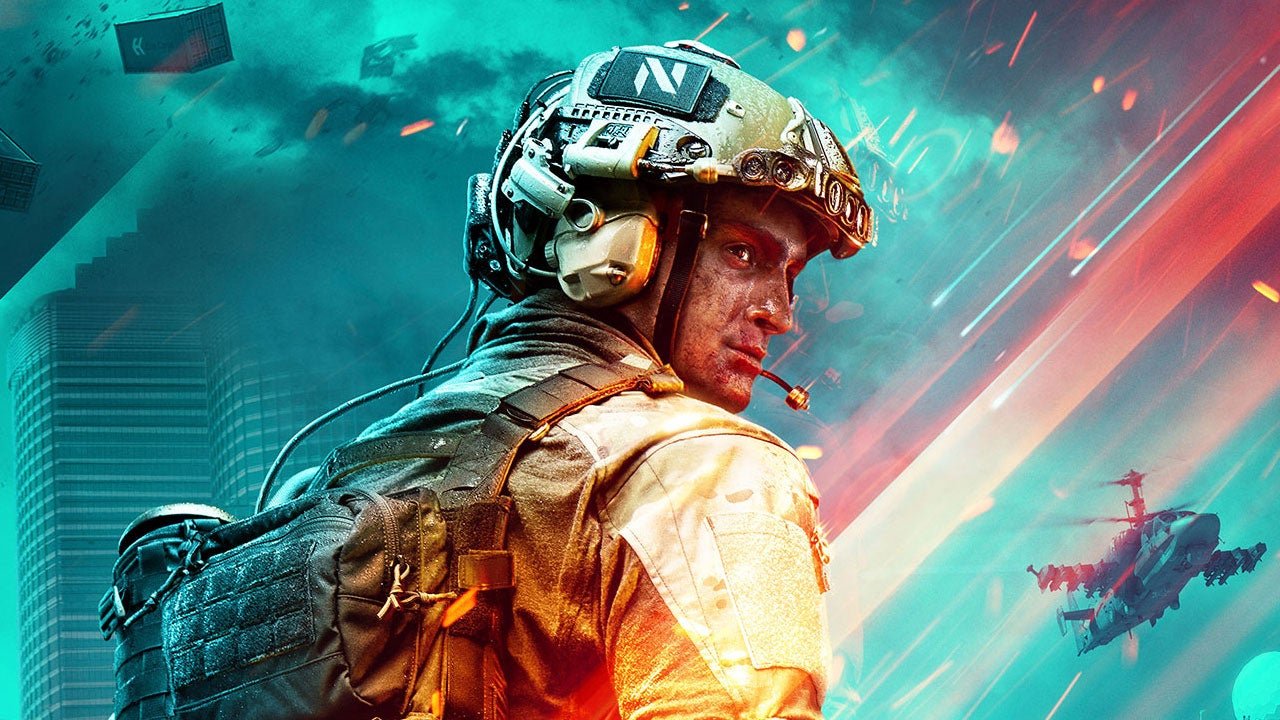 In light of these issues, the Battlefield 2042 Steam Store page has generated thousands of negative reviews. One of the users wrote that he couldn’t find anything to justify from the previous installments. While one user posted footage from the game in which he found tanks on the tops of skyscrapers and aircraft flying randomly over them. Those stormy days seem to be long gone; we all know about Rockstars’ game problems, and the latest version of “Battlefield” has become one of the worst games ever on Steam. Nothing else, DICE and EA can sleep soundly, knowing that Battlefield 2042 is far from overthrowing eFootball 2022, which is the worst-rated game ever on Steam.

Although negative reviews continue to spread on Steam, remember that Steam is just a place for players to experience Battlefield 2042, and players on other platforms may be happier. Maybe in a few months, after a major update, “BF 2042” will improve its Steam reviews and as more and more players speak negatively about the game, it is likely to rise on this list. According to Steam250 Hall of Shame (via Forbes), it is one of the ten worst games ever, only with GASP, Kinetic Void, Spacebase, DF-9 Identity, Uriel’s Chasm, Flatout 3, and, of course, the infamous Konamis 2022 electronic soccer, which scored a lower overall score.

At the moment, out of 45533 reviews on Steam, 33,242 are negative. Of the 40000+ reviews left on Steam, only 26% are positive, which means a whopping 74% are negative. This means that the game has received positive reviews from just over 10,000 players on Steam, which is very disappointing. Informal reviewers like Google rate the game at 1.9 in terms of audience rating, while Metacritic’s user reviews section has an average game rating of 2.3.

Considering the game sits at the top of the Bestsellers tab on the Steam Favorites page, this also explains why the number of reviews is as high as it is. The reason for the Battlefield 2042 Steam reviews comes down to many aspects of the gameplay. Many reviews focus on aspects of the game that users feel are missing from this version. The Battlefield subreddit has compiled a huge master list of game-related features and issues, which sprawls and remains one of the main messages in this community’s history, with many fans agreeing. Over 36,700 reviews were sent to this post and the reaction was mostly negative.

as EA and DICE are continuing to update and improve Battlefield 2042 in the future, but the fan base is obviously not having it right now. The player base is frustrated with issues such as a missing leaderboard, empty maps, and in-game vehicle issues. In the meantime, DICE is working hard to release patches and bug fixes, although it may take a little longer to fix all the problems. Most Battlefield games run somewhat poorly, but 2042 opens worse than almost every iteration we’ve seen before, in many ways.