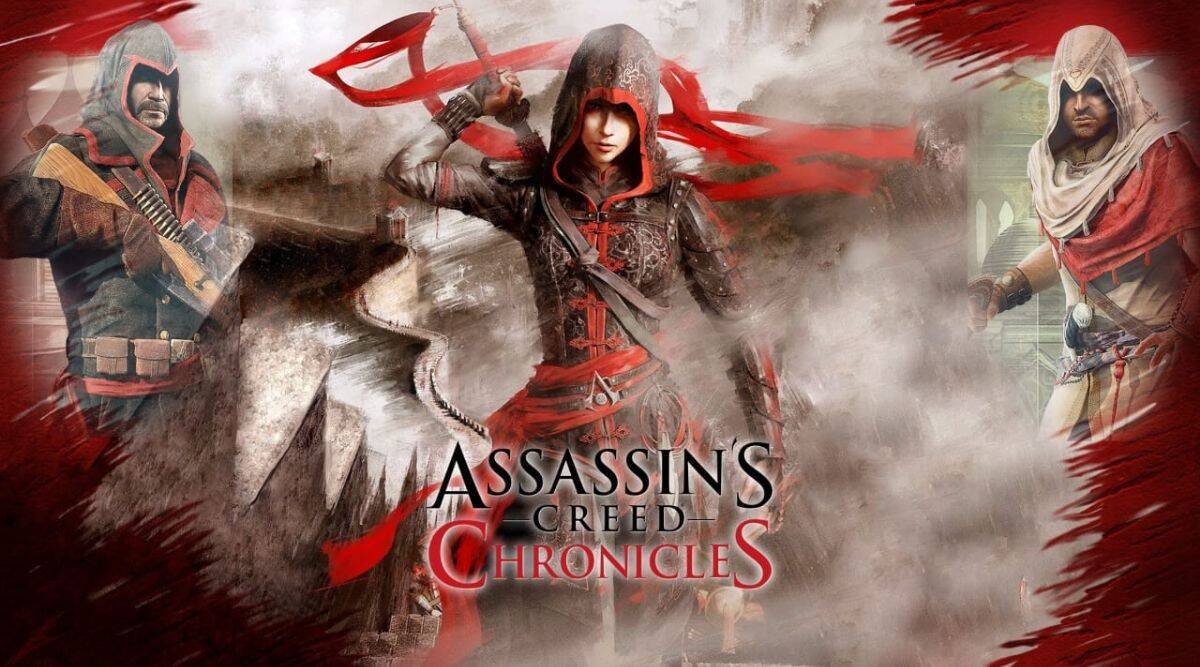 While it’s certainly not at par with AC Valhalla for free, players who haven’t played the Assassins Creed Chronicles trilogy before will be able to claim games forever for a week and it probably won’t be the last free game. Players must add games to their Ubisoft Connect accounts by November 12 to get started downloading the Ubisoft Connect Store on PC or registering with the PC Developer / Publisher Service if they haven’t already.

Ubisoft got off to a good start with a constant stream of new content for the players who are waiting and players will be able to unlock these three stories from November 9-12 via Ubisoft Connect. During the celebration, the company is offering fans huge discounts, free rewards, daily giveaways, and free games such as Assassins Creed Chronicles.

The 2.5D stealth adventure trilogy developed by UK-based Climax Studios in partnership with Ubisoft Montreal usually sells for the full price of $ 24.99 / AU $ 20.99 on Ubisoft’s online store. The trilogy pack will be available for free until the giveaway ends, players will have little time to grab a free copy of the trilogy as it is available for a limited time.

To get the game while it’s free, fans can request a copy of the game over Ubisoft Connect on PC, which normally costs £ 20.99 (and is back at £ 20.99 from November 12), so this is a good opportunity for fans of the larger franchise to try something new for free. It is at least worth bringing the entire trio with you to experience the journey.

The first game of the trilogy, China, was released in April 2015, followed by India in January 2016 and Russia in February 2016, which were sort of an experimental start for the series. Chronicles is instead a side-scrolling 2.5D action-platformer trilogy that tells the stories of three members of the Brotherhood of Assassins from three different countries and three different periods of history.

In the past Ubisoft had Assassins Creed Chronicles: China offered as a free download and even a manga adaptation featuring the main character Shao Jun. The game features a heavy hand-to-hand combat style with a special emphasis on stealth. All three games have a 2.5D stealth art style that gives them a striking appearance and these games are frankly very similar to Mark of the Ninja. While each title is entirely different, these little games still perform as you would expect from the Assassins Creed series, so it’s a good enough way to explore the Assassins Creed universe further.